Somason is an Indonesian brand whose products are imported from China with international quality marketed in more than 70 countries. Somason began to be marketed in the year 2006. At first somason just thrust some display product models only, such as manual screen, tripod screen, motorized screen and folding screen. . But along with the growing need for widescreen displays not only in industry, business and government, finally somason also launched home based products such as fixed screens, tension screens and product mobility such as pull-up screens and table screens.

Behind the development of somason products that have been more than 10 years, the success of the Brand Somason can not be separated from the company that has contributed in recruiting trademark somason, namely PT. Kundalini Saktisejati 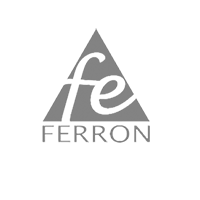 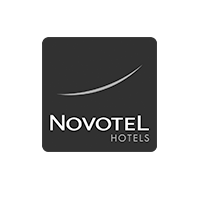 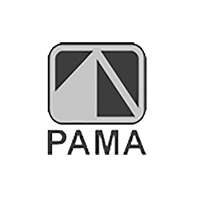 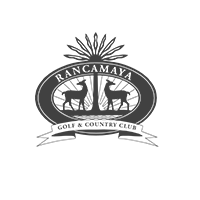 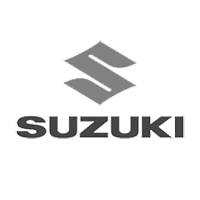 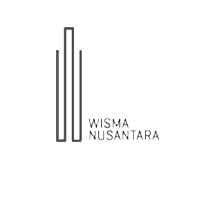 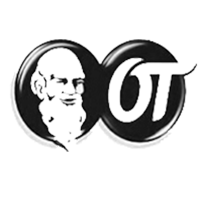